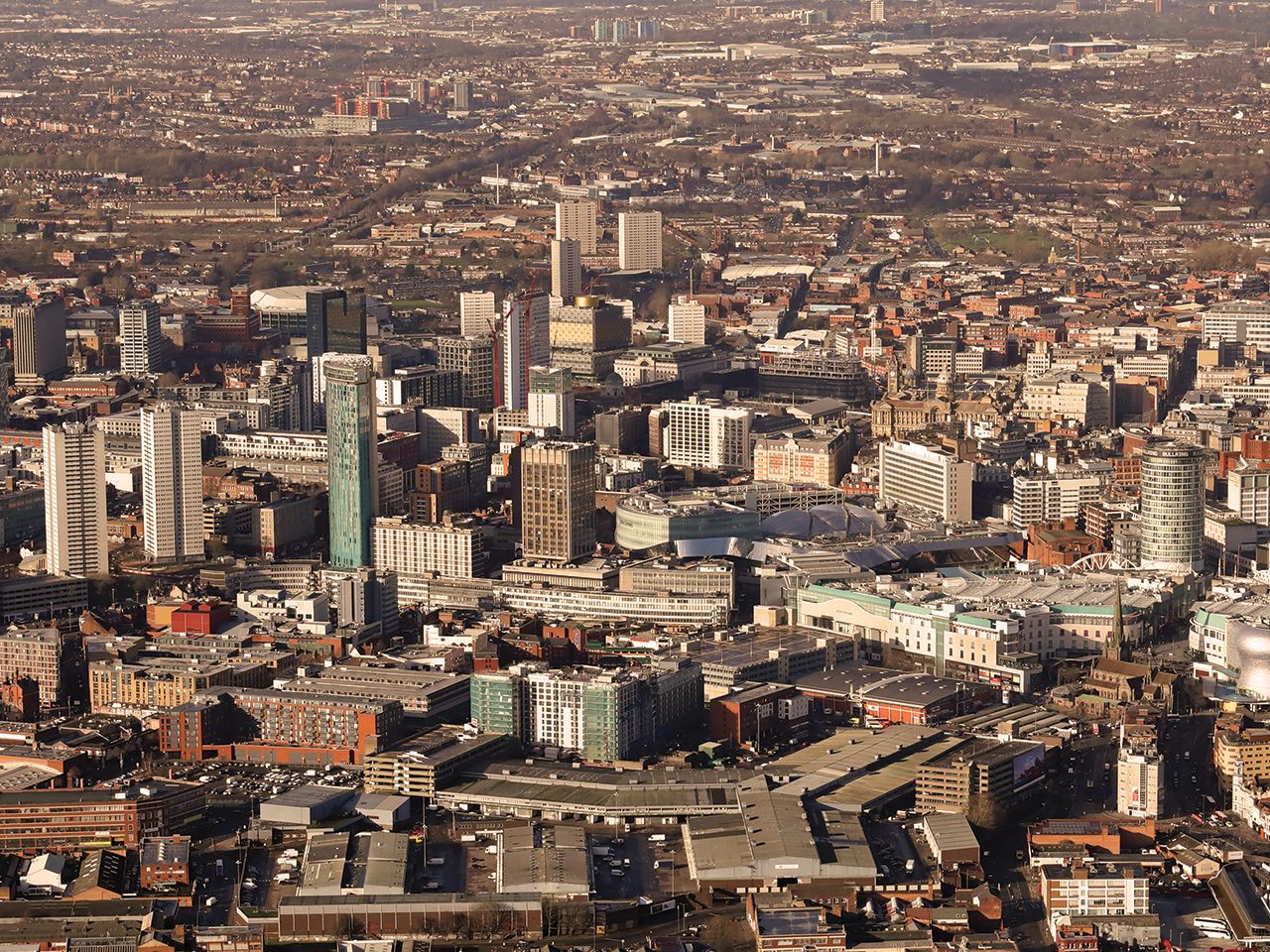 Jones Lang LaSalle predicts Birmingham’s house prices will grow by 15.9% and rental income by 16.5% between 2019 and 2023. To learn more about these trends and the underlying fundamentals of the vibrant Birmingham property market, click here. 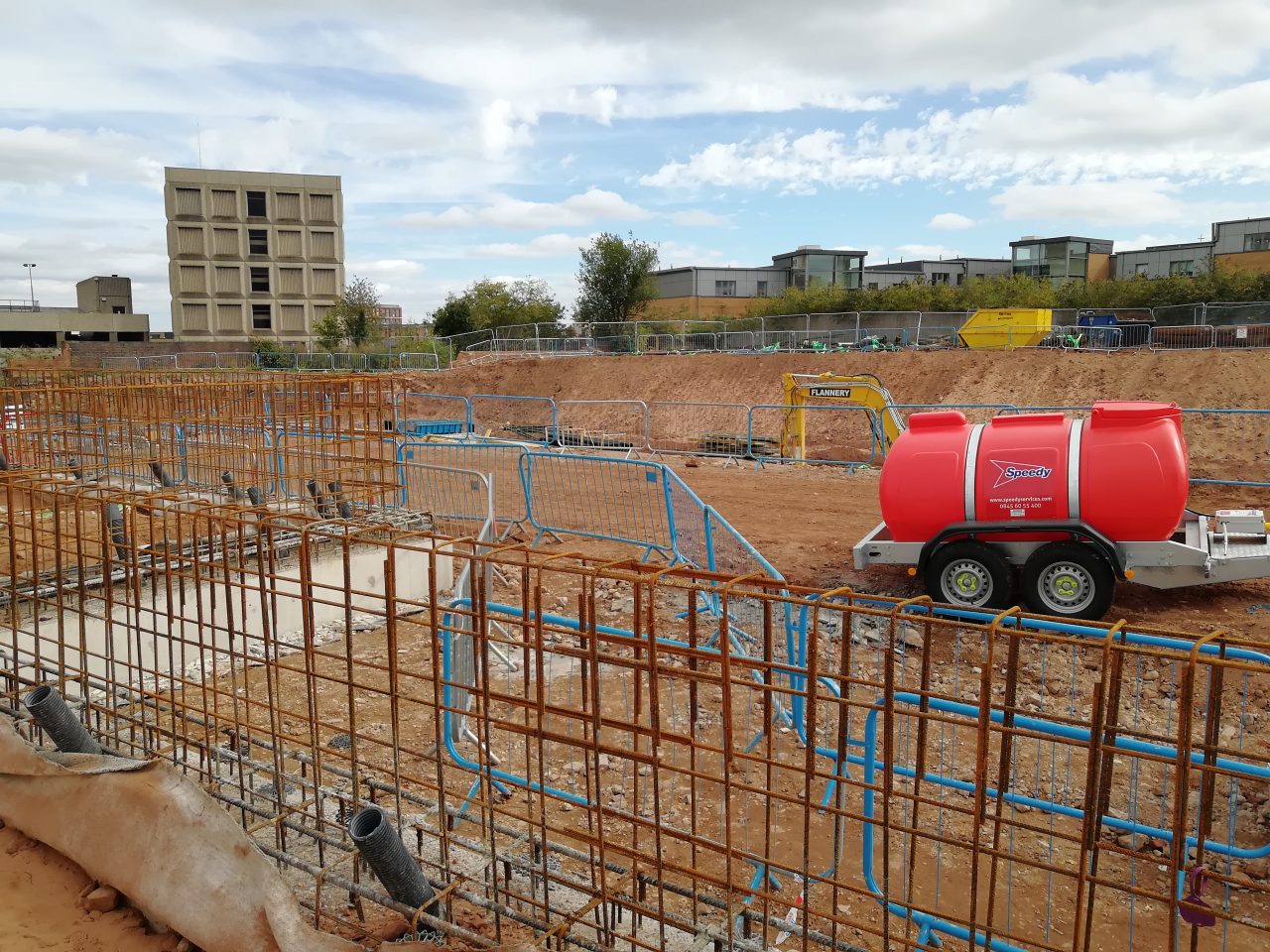 We are excited to tell you about the progress on The Axium and the next steps!

On site works are progressing positively, with a number of items being shown as being ahead of programme, including the substructure work, the piling, capping beams and the formation of tower crane 1 & tower crane 2 base.

Within the next period, Galliford Try will continue with the capping beams and reducing levels. Foundation and the reinforced concrete wall works will also commence.

We will keep you abreast of our progress and update you on the development and should you have any questions or enquiries on construction or the development, please don’t hesitate to contact the Court Living team on living@courtcollaboration.comor will be happy to assist!

Please also do not hesitate to reach out to learn more about the latest trends in Birmingham or for further information on our recommended mortgage advisors or lettings agents.

The Axium to be showcased at the Property Investor Show

The team from Court Living will be attending the Property Exhibition Show in London this October with Partner Top Capital Groupto promote The Axium to property investors from around the UK.

The show, which runs from the 5th – 6th October at the Excel in London will give the team a chance to showcase The Axium, our latest development being built in Birmingham consisting of 304 spacious one and two residential apartments.

The Property Exhibition show is a place for networking, obtaining reliable and up to date property market information and, of course, property to buy. It is designed to cater for all levels of property experience – everyone from the novice to the seasoned investor will find an answer to their questions.

With 125+ exhibitors expected and approximately 75 seminars, presentations and panel debates scheduled, you can identify the expertise and advice you need to make the right decisions on your specific area of investment interest.

If you are attending you can find the team at stand 232 and you can contact Court Living now on living@courtcollaboration.comor 0121 796 0171 to book your appointment now!

To find out more about the property show and to buy tickets, click here.

Birmingham, a Beacon of Growth

Birmingham may be second to London in terms of physical size, but it is second to none as UK’s fastest growing property hotspot.

According to a report by the BBC, more than 6,000 people left London for Birmingham in 2015. Now, two years later, it looks like the influx of new residents into UK’s second largest city is still going strong and is unlikely to stop anytime soon.

The city is currently caught in the midst of exceptional economic growth, which is expected to continue well into the future. Between 2017 and 2021, Birmingham’s economy is predicted to expand at 1.6% per annum overall, with the financial and business services sectors leading this growth at an expansion rate of 2.3% per annum. Parallel to its growth, the city’s financial sector will see the addition of 5,400 jobs, equivalent to a 4% increase.

As opportunity seekers, business owners and employees follow the deluge of new jobs created in Birmingham, they will bring with them a projected demand for 4,200 new households. All these new residents requiring roofs over their heads can mean only one thing for Birmingham’s property sector – it is poised for an unprecedented growth.

END_OF_DOCUMENT_TOKEN_TO_BE_REPLACED

We use cookies to ensure that we give you the best experience on our website. If you continue to use this site we will assume that you are happy with it.Ok